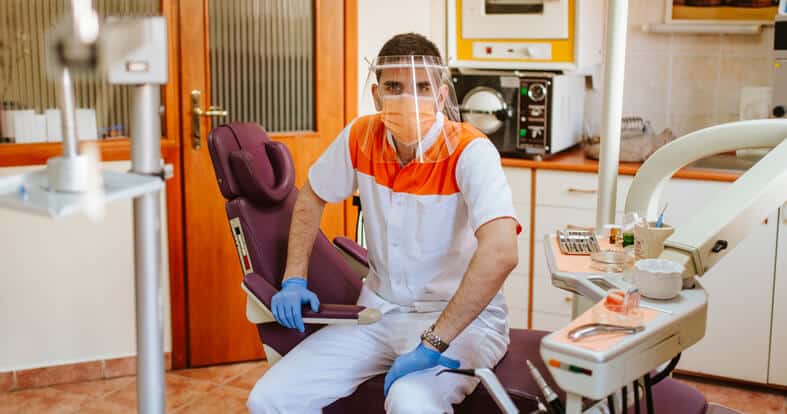 Are you concerned about being able to see a dentist in the UK if you get a toothache during the coronavirus outbreak? Or has a minor dental problem become worse because you couldn’t see a dentist earlier in the year? The UK’s first lockdown, which began in March 2020, led many dental practices to close … Read more What to Do If You Get Toothache During the COVID-19 Pandemic 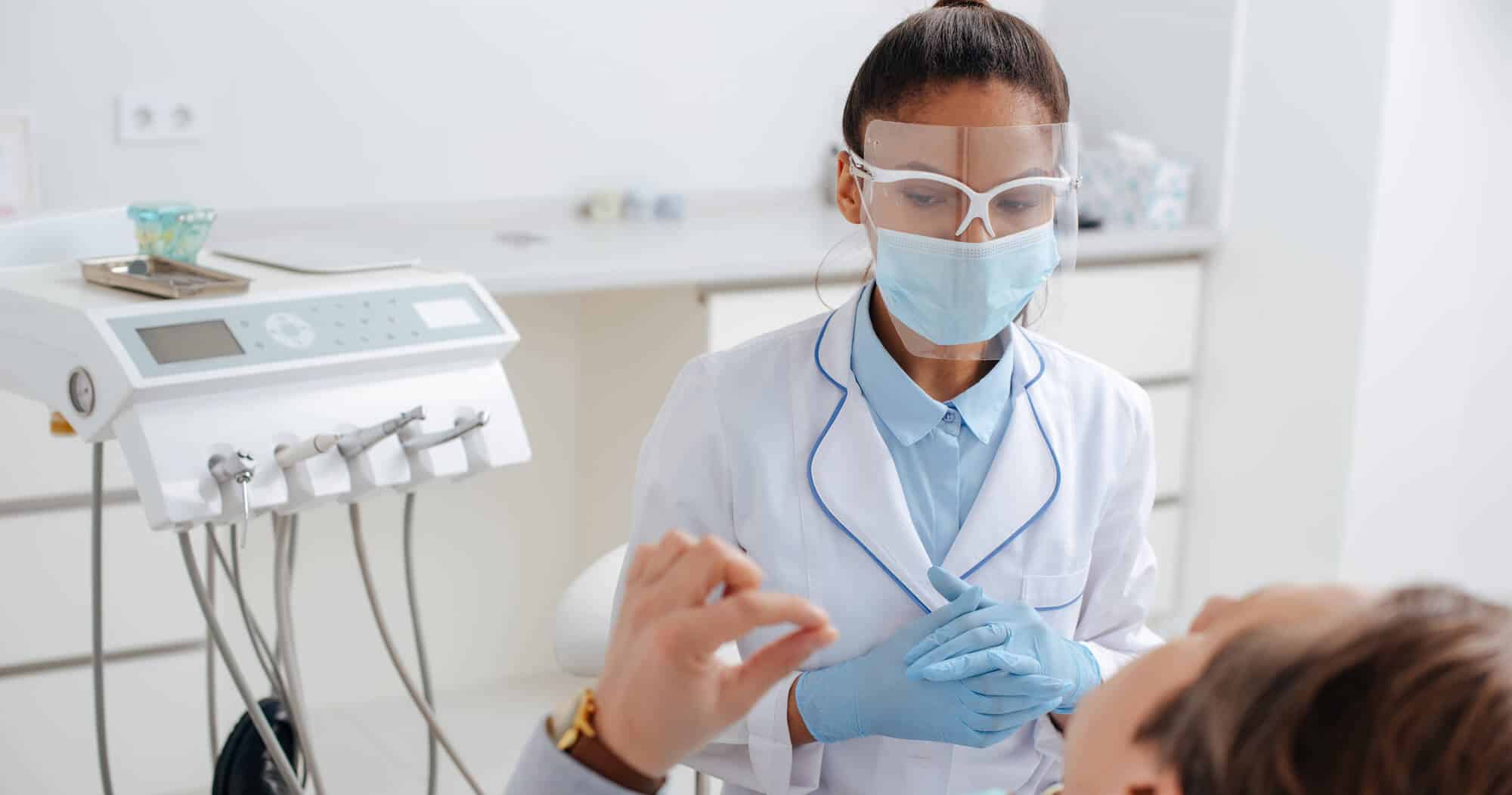 After a long period of closure, dental practices in England were given the green light to resume operations on 8th June. Scotland and Wales followed suit on 22nd June, while dentists in Northern Ireland are allowed to re-open from 29th June. But don’t expect to be able to stroll into the waiting room, flick through … Read more Two Weeks after Dentists Re-Open, What’s the Reality for Patients? 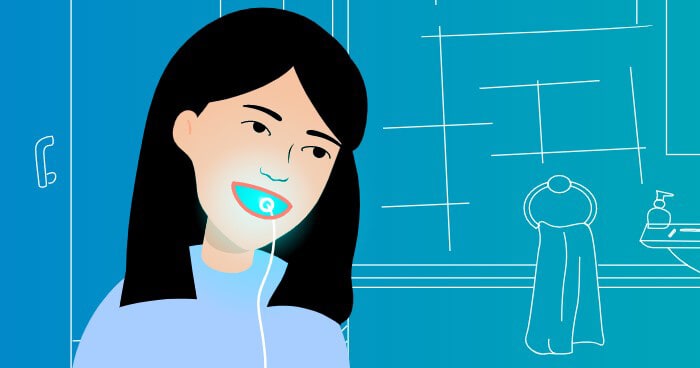 What have you been reflecting on during lockdown? Your career? Your weight? Your parenting? What about your teeth? Although most dental offices are closed for all but essential treatment, it seems that people still want to do what they can to improve their smiles from home. This has led to a rise in demand for … Read more With Dentists Closed During Lockdown, People Are Turning to Home Dentistry Solutions

Invisalign Alternatives
Scroll back to top